Dr. Buck Parker, is a General & Trauma Surgeon at St. Mark’s Hospital in Salt Lake City Utah.  He is also a speaker, and a medical expert for the media.  He sees patients with hernias, appendicitis, gallbladder disease, skin and soft tissue infections, bowel obstructions, colon disease as well as traumatic injuries.

Dr. Parker is from Jackson Wyoming and graduated from University of Wyoming with a Bachelor of Science.  He then went on to medical school in Belize at St. Matthew’s University School of Medicine.  He spent 6 years in General Surgery training at Henry Ford Hospital in downtown Detroit, Michigan where he had extensive training in Trauma Surgery, Transplant Surgery, Cardiac Surgery, Emergency Abdominal Surgery, Vascular Surgery, Thoracic Surgery, Plastic Surgery, Colorectal Surgery, Endocrine Surgery, Surgical Oncology as well as Surgical Intensive Care.  He also did a research fellowship in a joint program with Henry Ford and NASA studying diagnostic ultrasound and remote guidance in zero gravity environments. He has published several papers on these finding together with these institutions.  While in Detroit he won multiple academic awards and was awarded the “Resident Teacher of the Year” from Wayne State Medical School in 2010.

He is also a self-proclaimed “tech-nerd” and entrepreneur since 2007 when he built a million-dollar web-business using internet marketing and Google search algorithms.  Dr. Parker’s mission now is to harness his technological and medical knowledge to drive social change, while helping individuals unlock their personal greatness.

In 2015 he was a castaway and medical expert on the NBC and Bear Grylls Reality TV Series “The Island”.   This show cast 14 strangers away on deserted island for 28 days with no food, water and limited supplies.  The show is currently available on Hulu and Amazon.

In his spare time Dr. Parker is an avid skier and enjoys exploring the mountains in all seasons.  He enjoys traveling all over the world to experience different cultures.  He also loves spending time with his dog “Hanky” as well as very wild and fun Italian family including his nieces and nephews who live in Jackson Hole.  His biggest aspiration is to create a free medical school online for students in 3rd world countries.

(Oh and he likes taking goofy pictures for his Instagram) 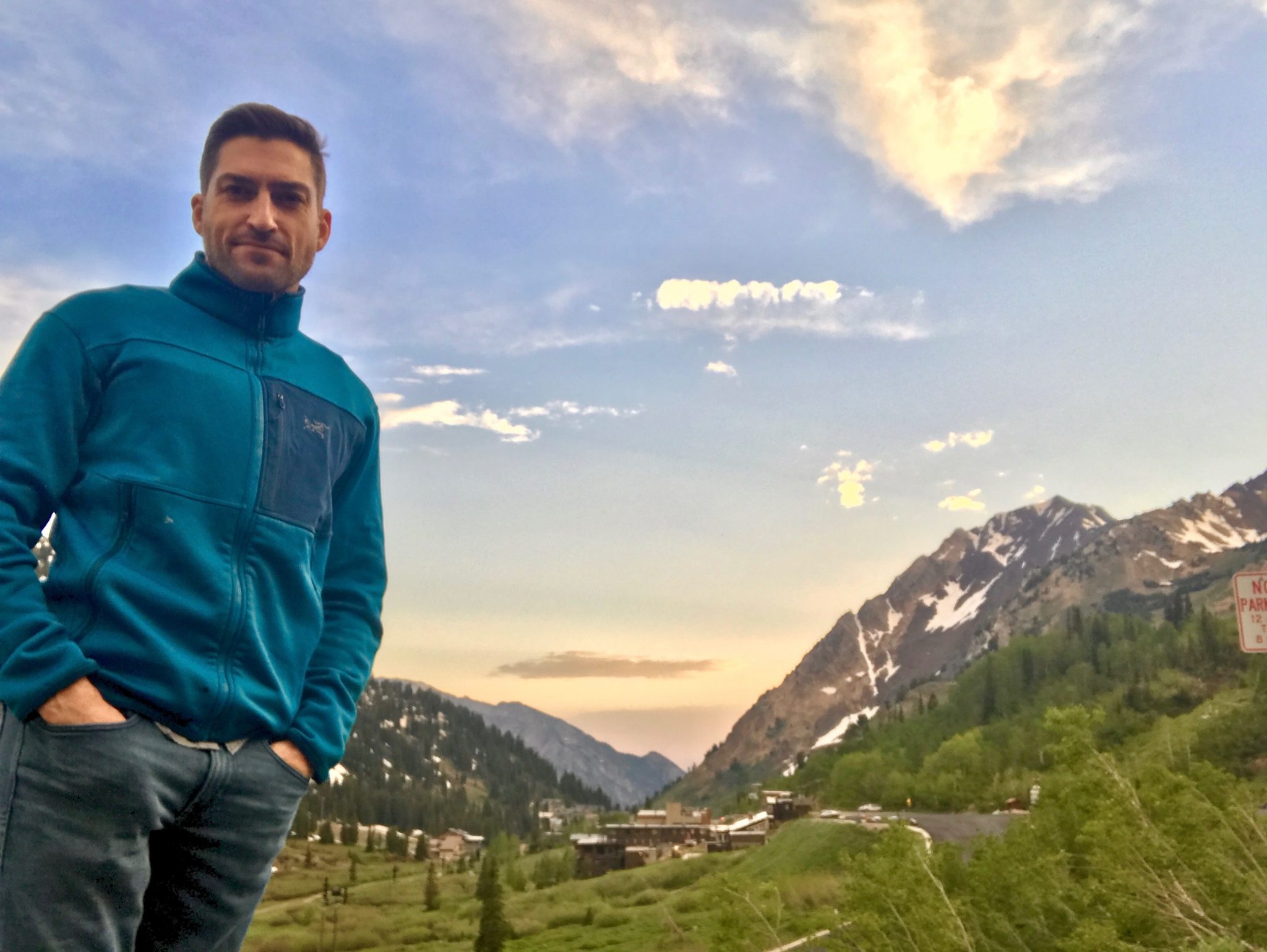 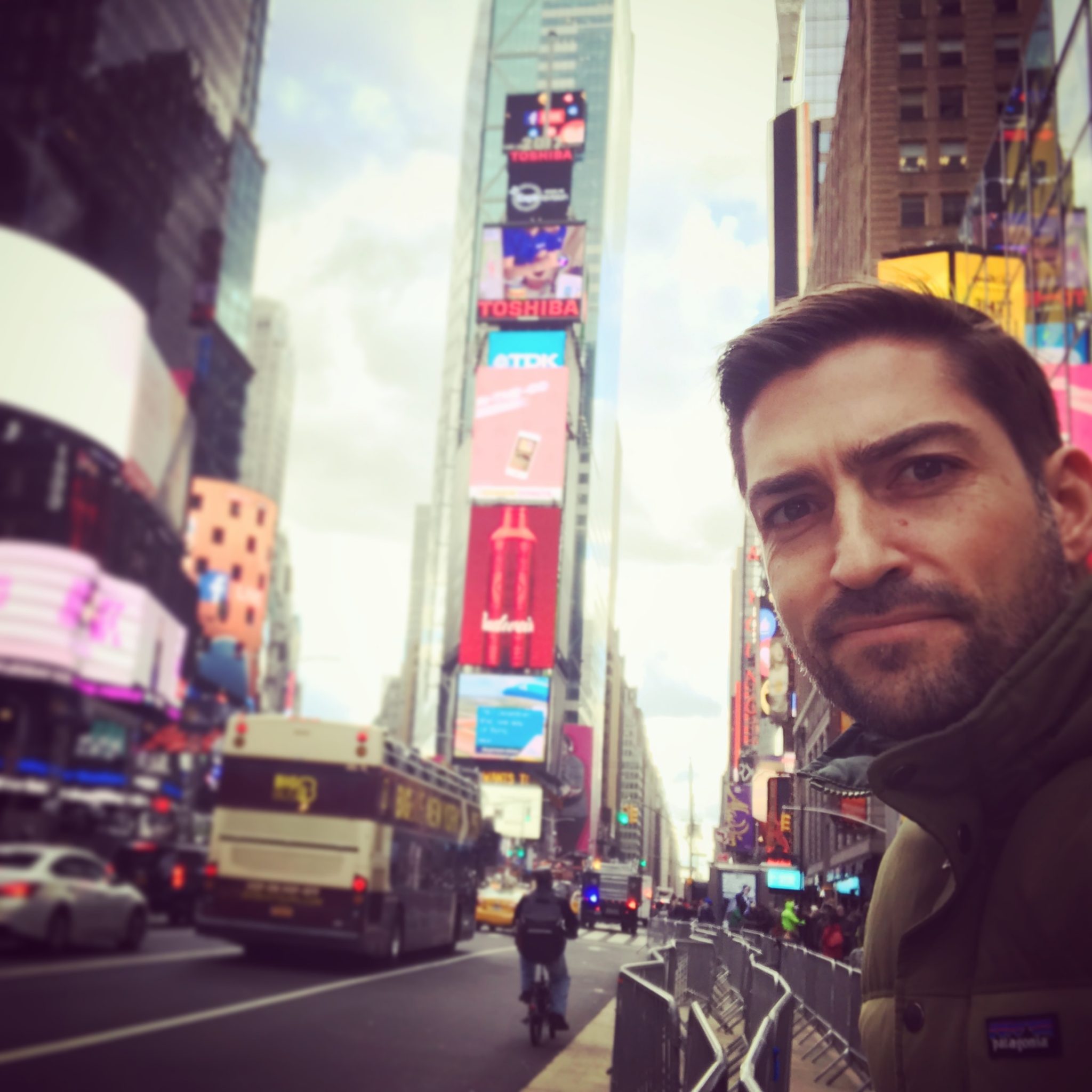 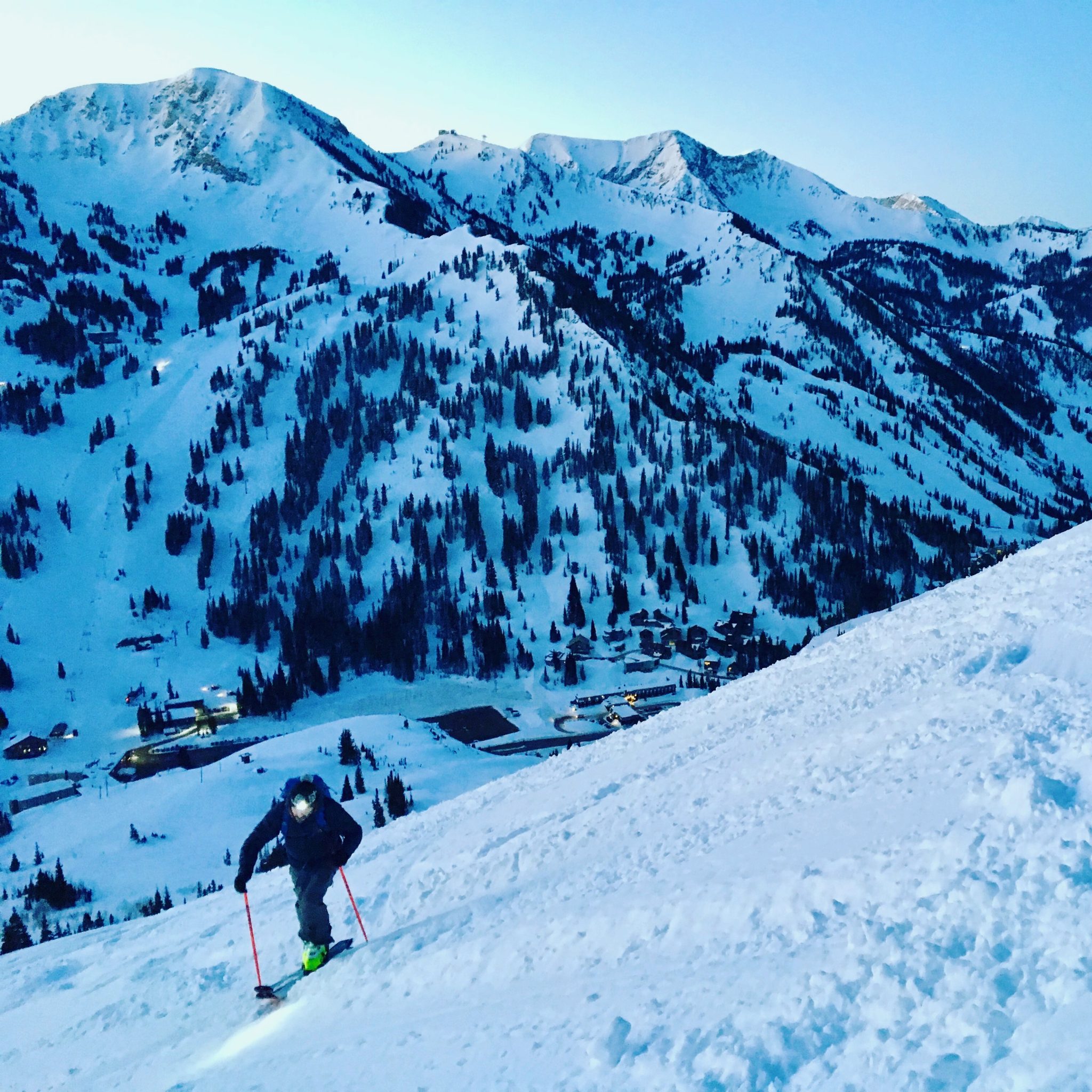 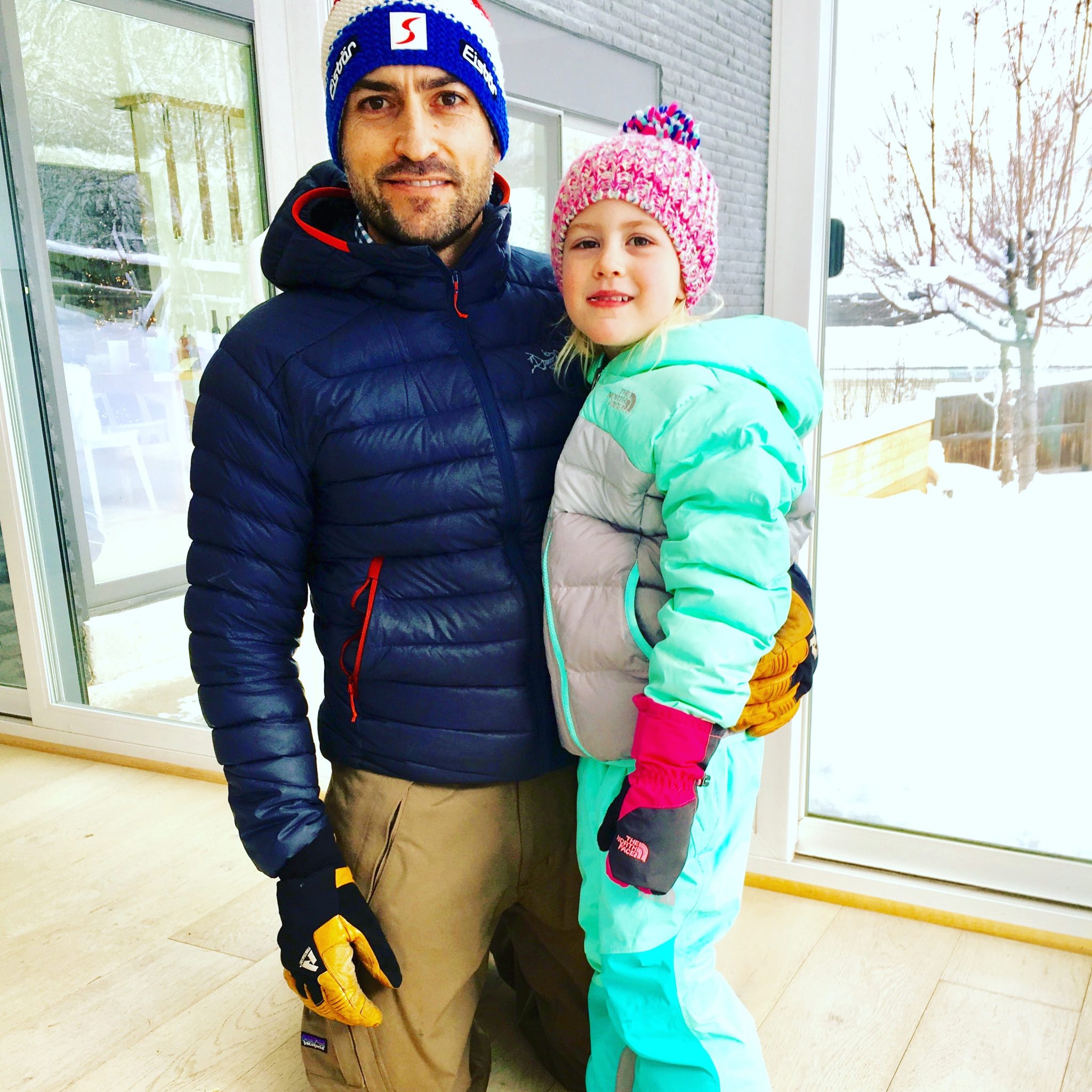 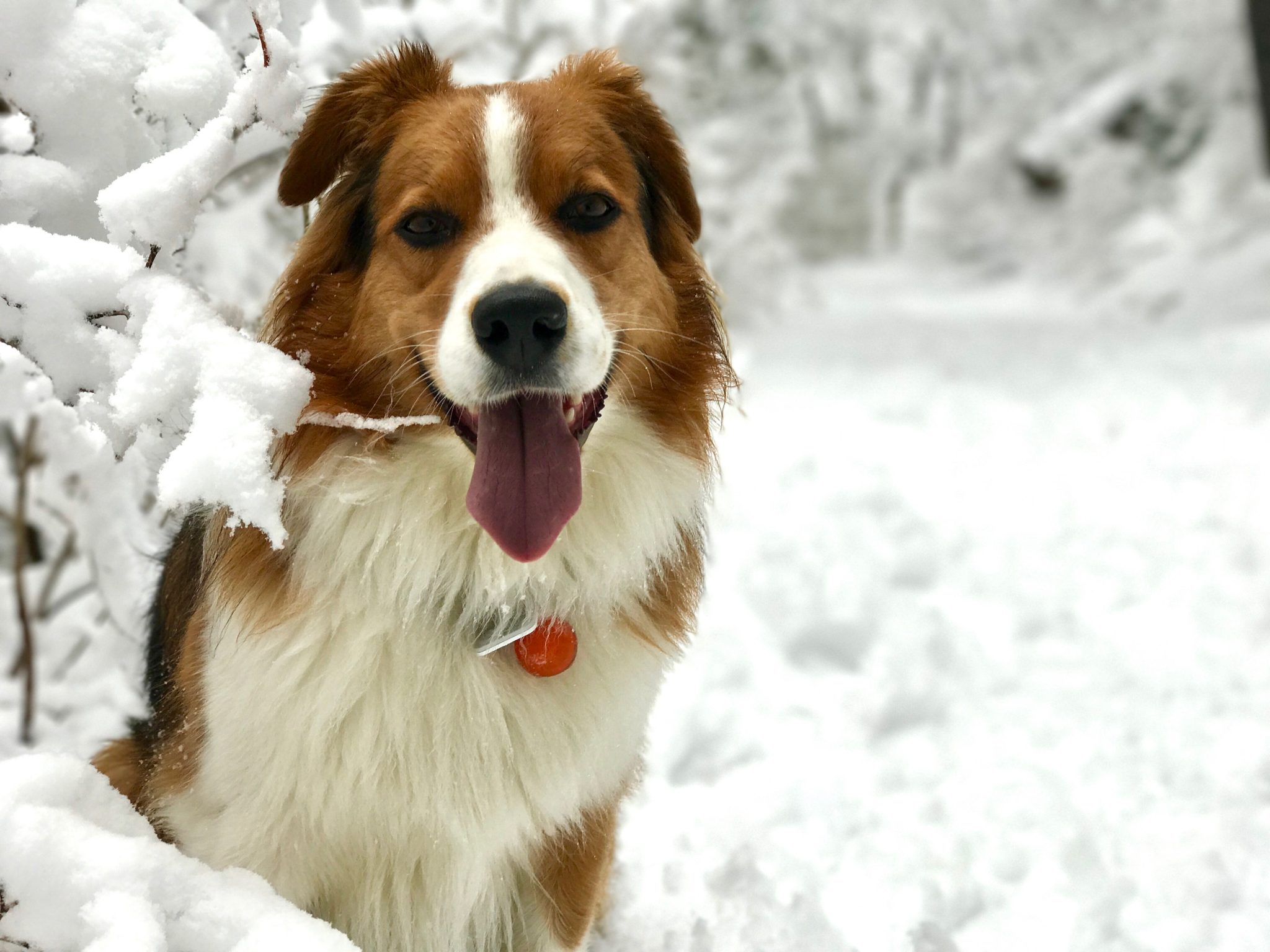 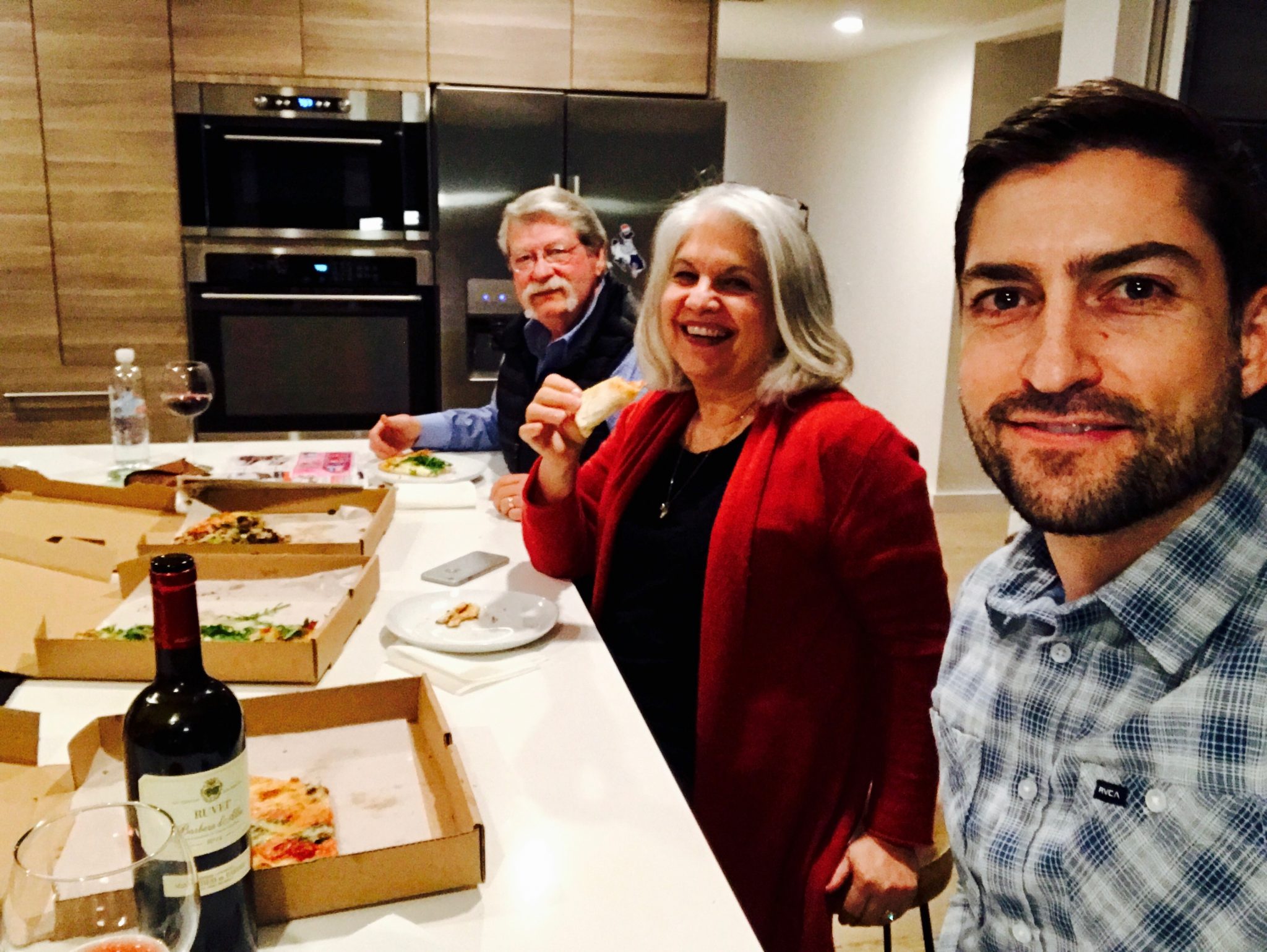 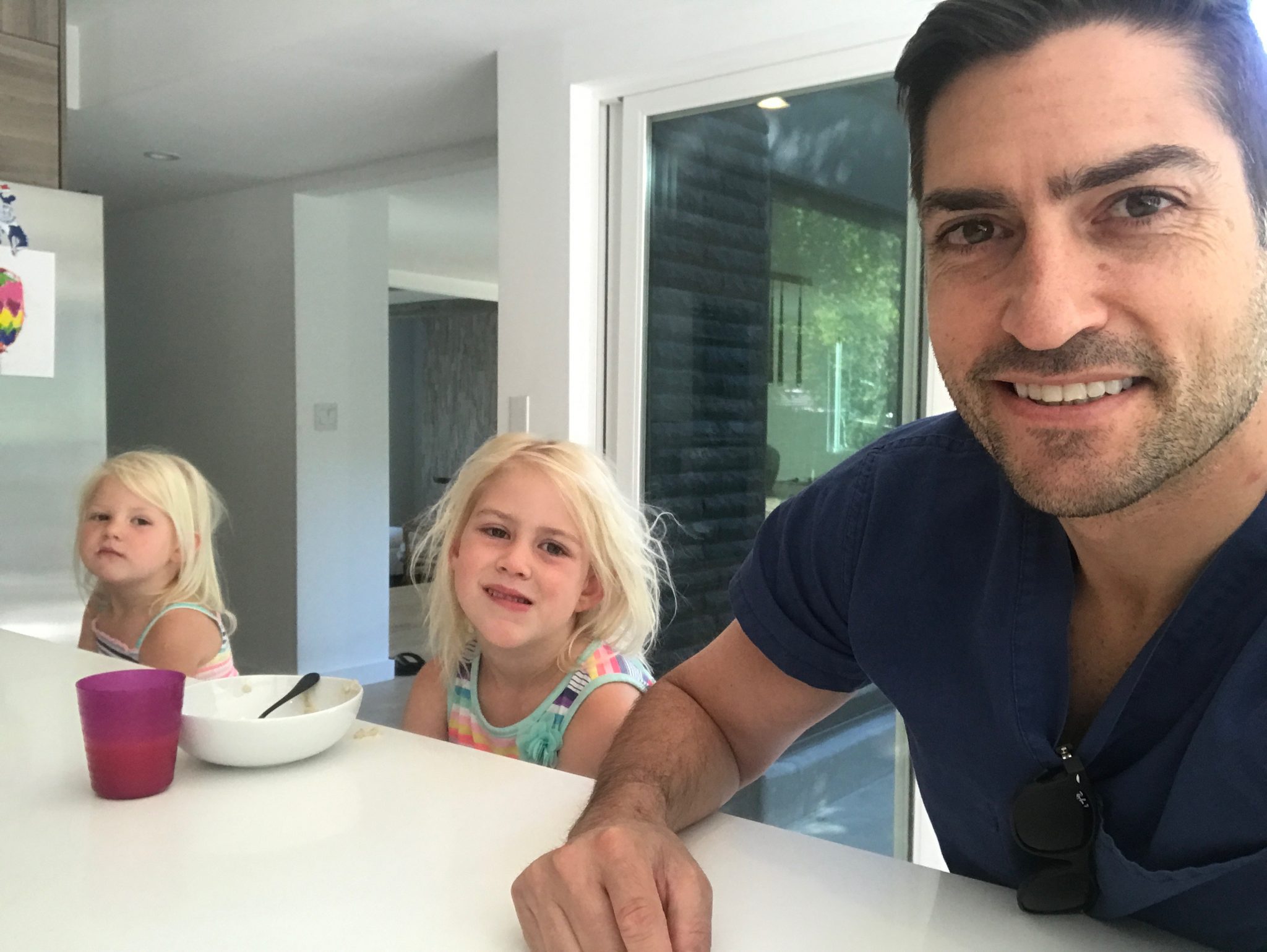 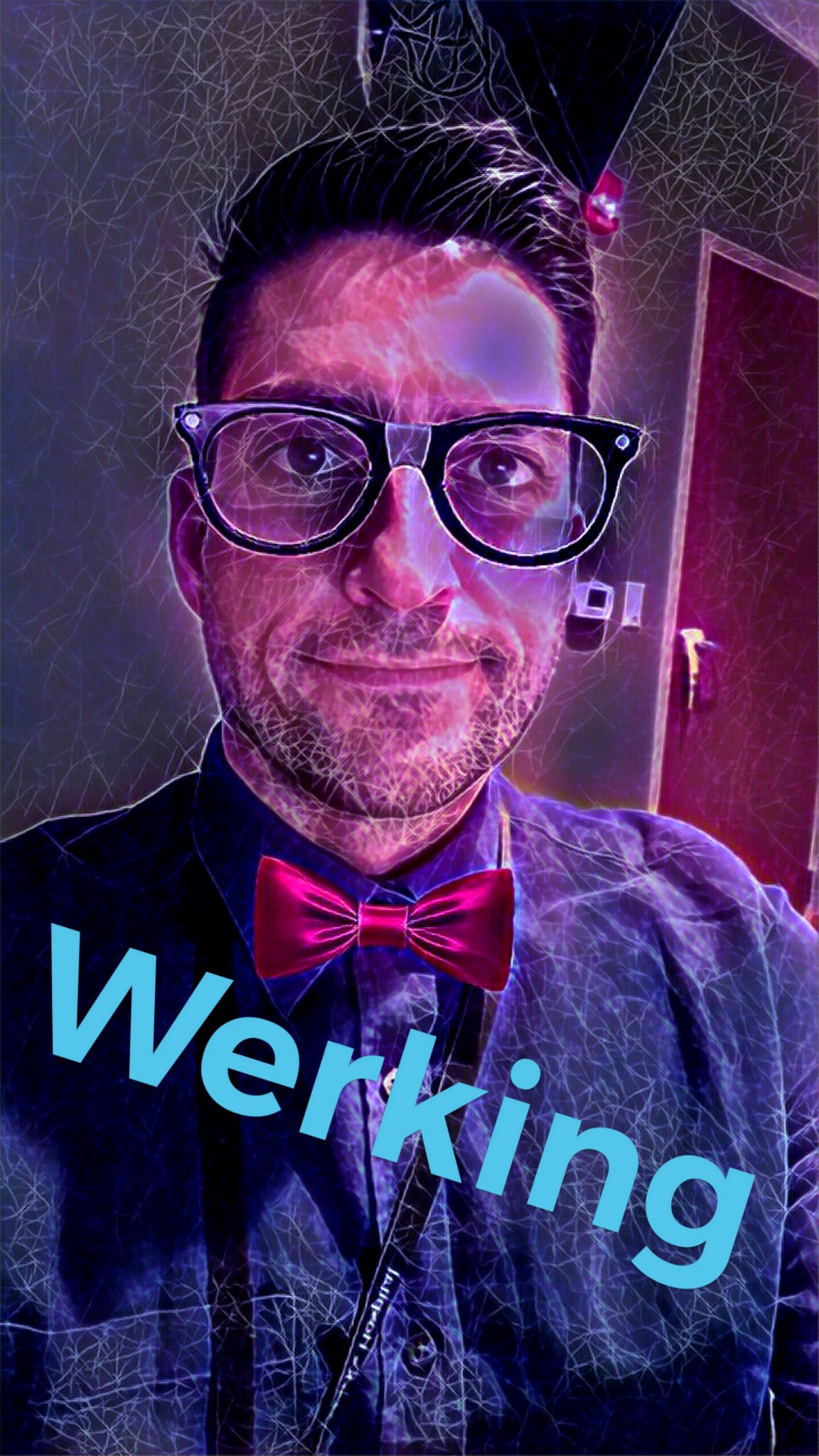 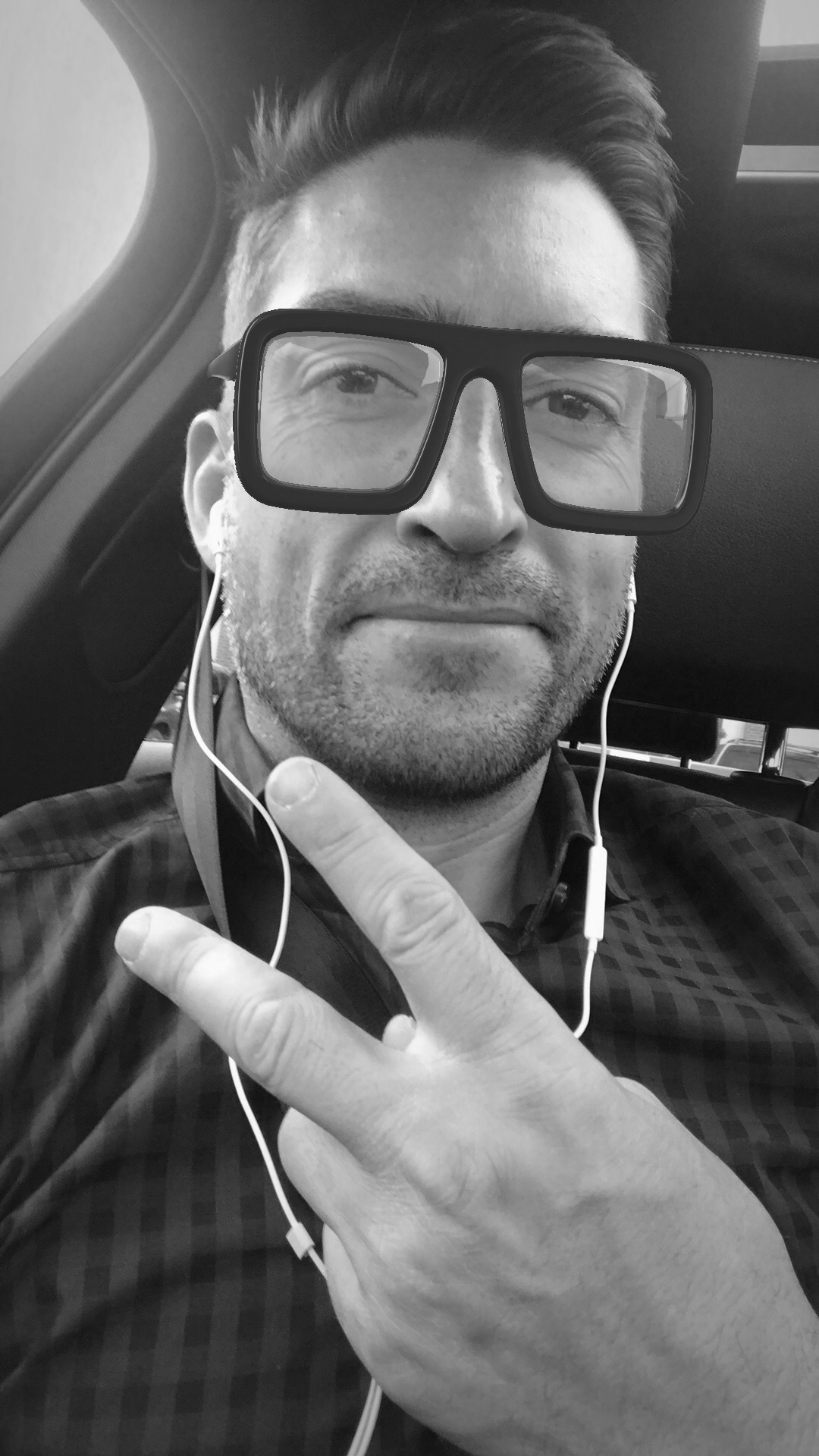 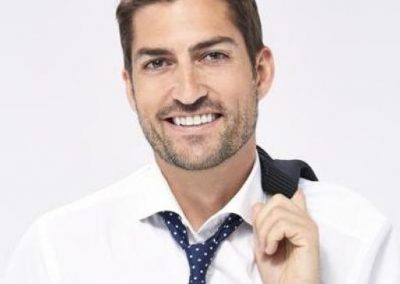 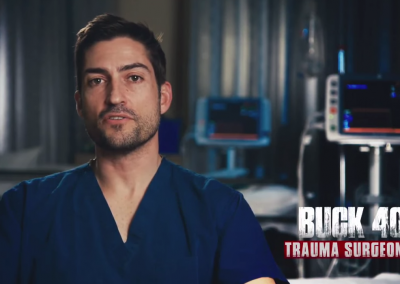 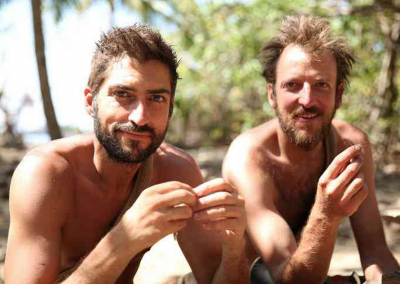 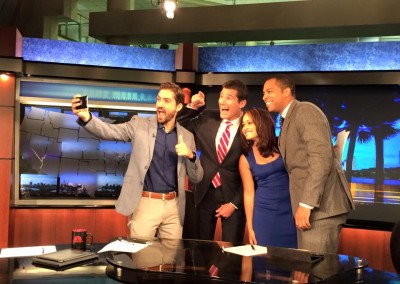